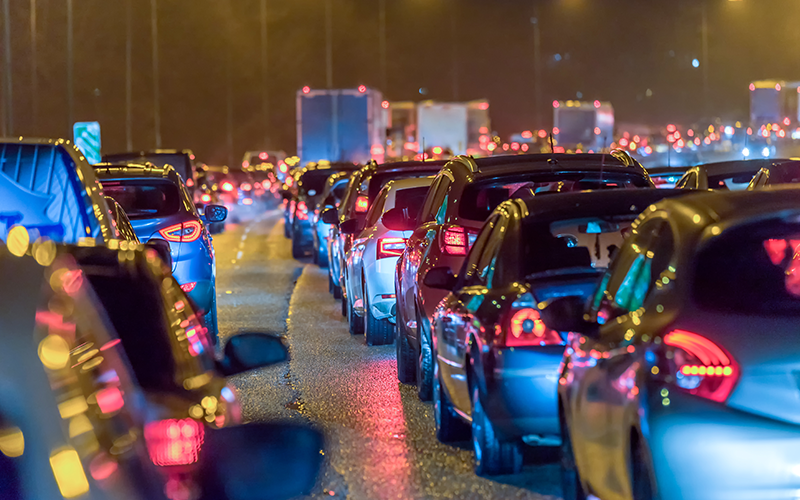 Let me put this into perspective…

The total annual UK CO2 emission is 575 million tonnes – 20% of this is from burning fossil fuels, 25% is naturally emitted by humans and nearly 30% is generated by transport (private and public).

We have enjoyed a period of 7 years’ continuous reduction in CO2 emissions resulting in a 29% reduction over the last 10 years (a figure which is contested but let’s use it now for the purpose of this exercise.) This is largely due to the reduction in coal burning, which now leaves gas as our largest single CO2 contributor.

So where is all this CO2 going? And how are we going to ensure our reduction programme remains on track to hit our targets?

About 40% goes into the atmosphere and about 30% is absorbed into each the earth and the oceans.

Probably the most effective carbon soak is the oceans but it is a much longer process and it isn’t happening quick enough for us.

Of the 30% absorbed by the earth, about 12% is absorbed by the forests – and trees then give up CO2 through decay and burning, so the net result of planting more trees might appear a worthy cause but is hardly effective overall. Grass lands are actually more effective at storing carbon.

If we can get rid of diesel and petrol completely, that will further reduce CO2 emission by 22% but there will be a negative offset because of the potential increase in emissions to produce electric cars (which is a story for another day.)

Using increasingly effective biofuels like HVO, which produces less than 10% of the CO2 that diesel produces, would have an immediate and massive effect on transport emissions – but supply could be a challenge.

What are your thoughts on this? What realistic, viable and sustainable proposals can you suggest for effective change in CO2 production?

KEEPING YOUR WORKERS WARM AND SAFE THIS WINTER? Here’s what you need to know.

What they eye don’t see the lungs are choking over

Two questions: Particulate matter – what is it and does it?